What Do You Need to Know About Carbon Monoxide in Your Home? 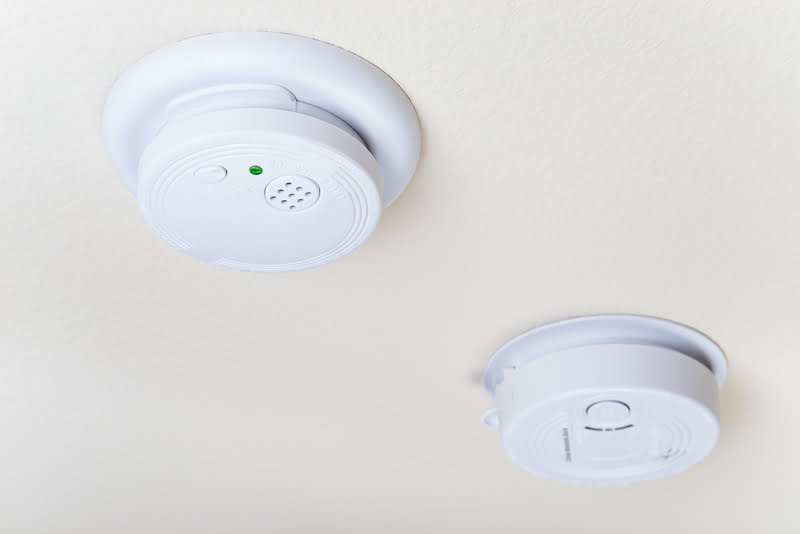 Everyone knows that they need to have fire alarms in their home (and preferably a couple of fire extinguishers as well), but fewer Canadians know the what-where-why of carbon monoxide (CO) poisoning. This is a major problem. Each year, there are an average of 24,000 house fires and a resulting almost 400 deaths. Similarly, there are over 300 CO-related deaths on average per year in Canada. With such similar numbers of deaths between CO-related poisoning and house fires, we want to ensure Canadians have the knowledge they need to protect their families from carbon monoxide.

What is Carbon Monoxide?

The result of an incomplete, or smouldering burn, carbon monoxide gas is called a silent killer; it is scentless, invisible, and toxic. The danger lies in how similar carbon monoxide gas is to an oxygen gas molecule. Our lungs and blood are not only able to bond to CO gas but it, in fact, prefers to bond with carbon monoxide instead of oxygen, causing a deadly drop in blood oxygen levels and potentially death. CO gas is completely undetectable to humans until we start to feel the effects of CO poisoning, first by becoming dizzy, and progressively becoming more ill until death.

What Can Release Carbon Monoxide?

Anything that burns or produces energy is a potential source of CO if it begins to malfunction. Some things, like barbeques and vehicles, release CO gas even when functioning correctly, which is why you should never barbeque inside the house or sit in a running vehicle with the garage closed. Appliances in your home which could potentially malfunction and create CO include your stove, toaster, furnace, dryer, hot water heater, etc. The most common sources for carbon monoxide poisoning are furnaces, cars, and generators.

There are two proven methods for preventing carbon monoxide disasters in your home: monitors and inspections.

Often a heater or furnace will have a visible sign that something is wrong. You’ll notice rust on the top, bubbled or flaking paint, or something that simply just looks off. But that isn’t always the case. The Government of Canada recommends that Canadians have a professional inspection of any/all furnaces, fireplaces, gas stoves, and water heaters at least annually. Ideally, schedule your inspections for the early fall, so any maintenance can easily be performed while the weather isn’t too cold to turn off the furnace.

Too many Canadians lose their lives to accidental carbon monoxide poisoning each year. Let’s work together to help bring that number to zero. Remember to check the batteries on your CO alarms today, and call the Plumbing Paramedics to schedule your annual safety inspection for your furnace and hot water heater.