How to Unclog Your Own Drains 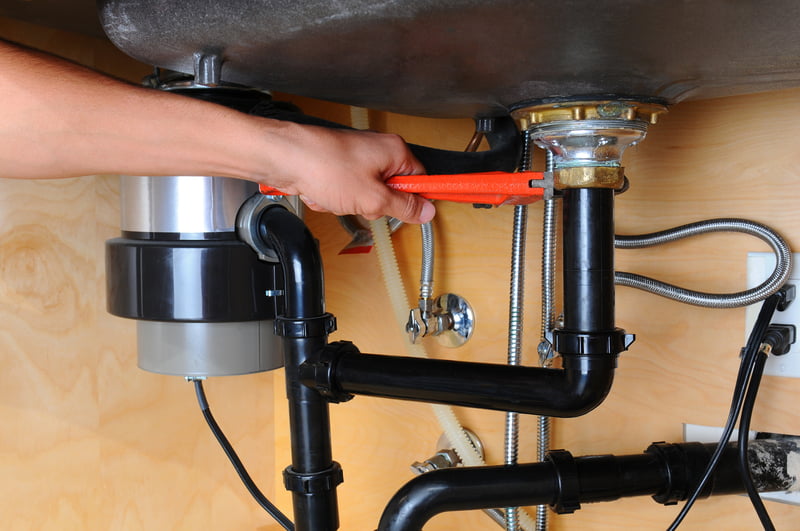 You may be curious as to why a Calgary plumber would explain how to fix your own plumbing. However, it actually makes a lot of sense to us. When it comes to the really simple problems: a clogged drain or toilet that takes only a couple minutes to fix, we’d rather educate our clients and future clients on how to do it themselves. Having us come and do two minutes of work isn’t an efficient use of money or time for anyone. You may have to change your plans so that you can be home for one of our plumbers, and we appreciate our customers enough that we’d rather not have to charge them for a two minute job they could have done themselves. Besides that, while we hope our clients will feel confident enough to fix the little things on their own, we trust they’ll call us when big problems arise, an emergency happens, or even if their DIY goes a little sideways.

Bathrooms are one of the biggest water hogs in a home. The toilets, showers, and bathroom sinks can often use the majority of an entire house’s water usage. If you have a high efficiency dishwasher and washing machine, it can even be a large majority. With such regular use, it really shouldn’t surprise anyone that they’re going to eventually become clogged up. After all, it’s not just water going down the drain. Hair, soap, shampoo, tooth paste, human waste… water has plenty of company on the way down.

There are two ways to unclog a sink or tub drain: physically and chemically. Either way, if your drain has a plug or something to stop larger objects from flowing down, this is probably a good time to see if you can easily remove it. You’re aiming for an opening large enough to stick a hanger or your fingers down so you can reach whatever is causing the problem. If you can’t manage that though, that’s okay; you’ll just be limited to the chemical method.

Physical. So this method involves actually poking around with a real object instead of trying to dissolve the plug. Many people suggest using an old wire clothes hanger that’s been bent to have a narrow enough hook that you can tug at the lodged hair, soap scum, and goop that’s collected over time. This often works okay at best. Honestly, while it may be a little nasty, if your hands are small enough, just using your fingers to pull out the mess is usually quicker and more effective. We definitely recommend wearing rubber gloves though! Whether you use a small hooked hanger or your hands, keep in mind that if instead of pulling gunk out, you’re just pushing it in further, it’s time to move on to method two.

Chemical. I hope we didn’t scare everyone off by mentioning the word “chemical.” It seems we live in a world where everyone is terrified of the idea of chemicals, despite that one of the most common chemicals compounds on our planet comes right out of your tap – it’s called water. This method uses water and two other very common household chemicals: baking soda and vinegar. It’s like elementary science fair all over again! You’ll want to use equal amounts of baking soda and vinegar. Try to get it right down the drain and use a cup or two each. Follow it up with a good bucketful of boiling or very hot water. Careful not to burn yourself! You can repeat this step two or three times, and it’s often quite effective! However, if your sink or tub is really clogged up, you might just have to give us a call at 403-452-2911.