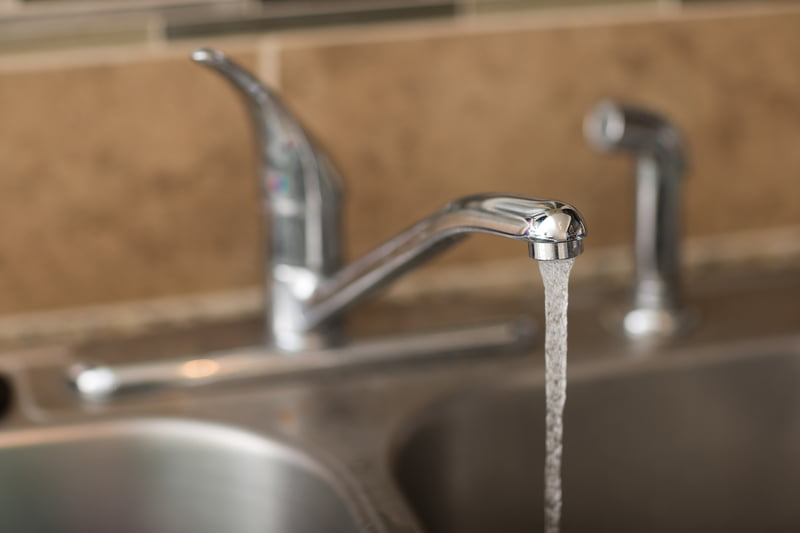 It wasn’t too long ago that the great flood swept through Calgary and High River forcing many of our friends and neighbours from their homes. But just because Calgary can be a victim to flood events doesn’t mean we should ignore water conservation efforts. Safe drinking water, unfortunately, doesn’t just fall from the sky. There is a lot of money and infrastructure that goes into providing clean, fresh water to Calgarians, but by working together, we can consciously reduce how much water we use.

For Canadians, the idea of water scarcity seems far away. We are fortunate to have about 20% of the world’s fresh water resources, and around 7% of the renewable global water supply. Perhaps that’s why Canadians have a tendency to take water for granted. We use, on average, 329 litres of water per day. More than double what the average European uses. But just because we’re lucky to have so much water doesn’t mean we should be wasting it.

Regardless of how you feel about climate change, Albertans can agree that we’ve been having longer dry spells, hotter summers, and less snow. The rockies used to be beautifully white-peaked even during the middle of a heat wave. Now, most mountain tops are bare stone by July. Spring also comes earlier to Alberta (though it often feels like it’s still not early enough!). The sudden switch from winter to summer causes any snow to melt faster and all at once, increasing the risk for bigger floods while simultaneously reducing the availability of water later into the summer.

These factors compound to mean there’s less groundwater and river water available for citizens. In a city like Calgary, where the population continues to grow by about 2% annually, we have an ever increasing demand for water and fewer resources to supply it.

Cities Make it Harder for Ground Water & Rivers to Replenish.

Cities are not designed to help replenish groundwater source and rivers — they’re built to make life convenient and comfortable for people. They’re covered in buildings that repel water and endless stretches of roadway and sidewalks that also repel water. In a natural setting, only 10% of precipitation becomes runoff; 50% is absorbed into the Earth, and 40% evaporates into the sky. In dense urban areas, like Calgary, 55% of water becomes runoff, and only 15% of water is absorbed. That means aquifers and rivers can struggle to maintain stable water levels throughout the year.

Water conservation is important because the rivers and aquifers Canadians rely on for safe, clean drinking water need our help. One of the easiest places to start is aiming to put Canada’s water consumption more in line with our friends across the Atlantic. Germany, France, and the UK respectively use 122L, 164L, and 150L. Halving our water usage to match these numbers would have an amazing impact on water conservation.

Want to reduce your family’s water consumption? The friendly plumbers at Plumbing Paramedics can help! From installing low-flow faucets and shower heads to replacing older, water-inefficient toilets and appliances, our plumbers help make it easy for Calgarians to take water conservation into their own hands.