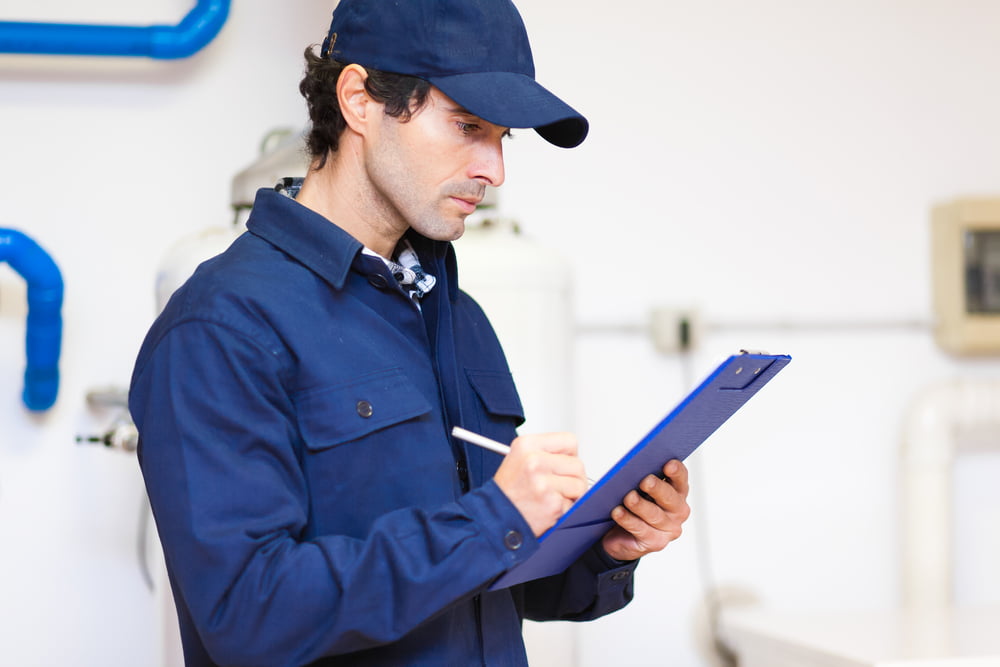 Whether you choose to buy a home or build one, there are a lot of steps involved. It can be difficult to keep track of everything you need to see, inspect, and do before you can move in. We hate to be the bearers of bad news, but we have yet another regulation to add to your to-do list: a sewer video inspection.

Who Needs a Sewer Video Inspection?

As of 2017, Calgarians who are building a new home in an established neighbourhood must either inspect the existing sewer or replace the line. If the inspection finds the sewer is damaged and is likely to fail, then you’ll still be required to replace the line before moving in despite having the inspection completed.

However, while Calgary only requires new builds in established neighbourhoods to have an inspection, it’s still a good idea for any homeowner living in or moving into an older neighbourhood. This is because sewer lines only last roughly 40 years before needing to be replaced. If large trees with invasive roots are in the neighbourhood or things like grease and other garbage are flushed regularly, 30 years may even be more realistic. When sewer lines break down, homes can become flooded with sewage back up, and unfortunately, most home insurers won’t cover the damage. This is because the backup is due to normal wear and tear, so the onus is on the homeowner to replace the sewer before it fails from old age.

How Often to Have an Inspection.

If your sewers look alright during the construction period, you’ll be able to attach your new home’s plumbing onto the existing line. But this doesn’t mean the end of inspections. If the neighbourhood sewer is approaching 30 years or more, it’s a good idea to have an inspection done every couple of years. Being proactive about inspections and replacing the sewer line before a backup will save you a lot of money in the long run. And, once you’ve replaced the old line, you shouldn’t need another inspection for a long time.

Are you buying an older home? How about building a new house in an established neighbourhood? Then you’ll need a sewer video inspection. Not only is the inspection a good idea for most homeowners, it’s a city requirement for the new builds. Call Plumbing Paramedics today to book your mandatory sewer inspection video at your new home.