Following Up On The Residential No-Charge Energy Savings Program 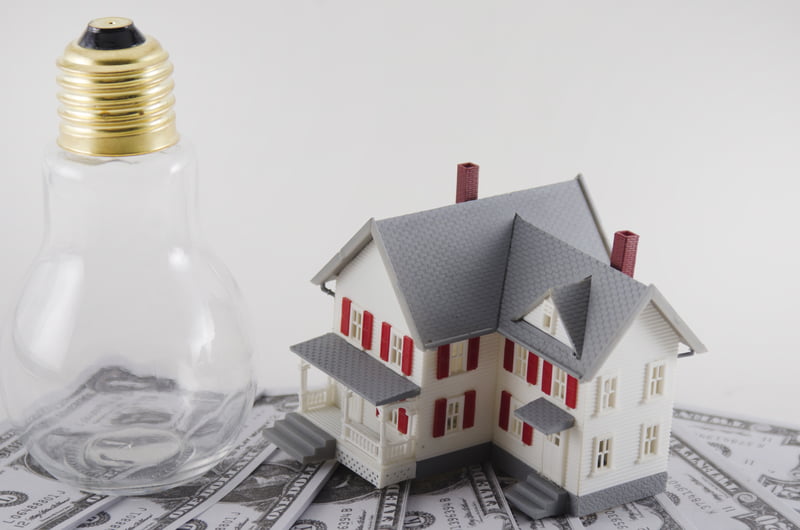 It’s been a while since we’ve talked about the residential no-charge energy saving program. The program has now closed, and everyone who registered will have their home visited by the end of this summer. But what was the program exactly? And how successful was it?

The Alberta NDP created this program as a way of helping Albertans to make small changes in their homes that would have a large effect province-wide if everyone did it. The idea was that you would schedule an appointment for an inspector to come by your home. They would take a look at all your light bulbs, faucets, shower heads, and other small-scale energy wasters. They’d evaluate what in your home could be improved with an energy-efficient model, and then they just gave you that energy-efficient model and installed if for you free of charge.

150,000 Albertans registered for the program. That’s just under 4% of the population of the province. But it still made a significant impact. Every year, Albertans will save 700,000 gigajoules of energy. That’s enough energy to power a light bulb for 200 million years. Or in other words, if a light bulb was set up 150 million years BEFORE the first T-Rex ever walked on the planet, it would still be running today. The program also reduced Alberta’s greenhouse gas emission by 20,000 tonnes. Which is enough energy to power 5800 additional homes every year. Finally, Albertans annually save 3 million litres of water — or enough to fill 1000 Olympic swimming pools.

Can you imagine? Just 4% of Albertans made that big of a difference!

One of our favourite things about this program is that it so clearly illustrated what a big difference little changes can make. This program wasn’t changing out appliances or adding new windows. They just helped facilitate lots and lots of tiny things: a low-flow shower head, LED lights, a low flow aerator, advanced power bars, installing a smart thermostat. And together all those tiny things made a big difference. It can feel like, in the face of climate change and political uncertainty, that nothing we can do on an individual level makes much of a difference. But programs like this clearly show that, when even just 4% of us making tiny changes, we can make a huge difference. And we think that’s pretty amazing.