Are Calgarians in Danger from Lead Contaminated Water? 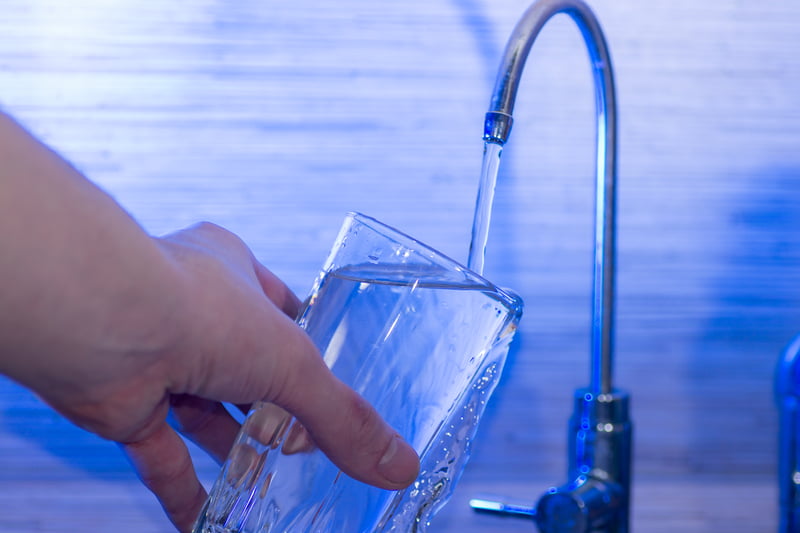 There are some homeowners and Calgary families who may have concerns regarding the potential dangers running through their pipes. Many people find themselves unsure whether or not the water that comes out of their taps can be considered safe, whether for consumption or cleaning, after hearing other stories about lead contaminating the water in other areas. But is this a concern for Calgarians?

The Good News is Canada takes lead contamination very seriously. Just this year, Health Canada revised acceptable lead levels from 0.01 mg/L (set in 1992) to 0.005 mg/L — one of the strictest regulations in the world. Generally speaking, our municipal water is completely free of lead after treatment. Unfortunately, it can become contaminated by old pipes, service lines, and solder between the water treatment centre and a person’s home.

The Bad News is that about 550 homes in Calgary have been identified as having potential lead contamination on the public side. These homes receive an annual notice from the City of Calgary, but more concerning is the unknown number of Calgary houses that could have lead on the private side. Older homes, especially those built between 1939 and 1947, are at the highest risk for lead contamination. But even though lead was phased out of municipal public use in the ‘60s, it was still allowed on the private side until ‘75. Lead solder was in use until the mid ‘80s, and brass fittings were allowed to contain lead as recently as 2013.

What Does it Mean for Calgarians?

If your worried that your plumbing may be contaminating your drinking water, the first step is to test your water. You can either buy a home test kit or find a reputable lab to send a sample to. Once you get your results, things get a bit trickier. If you do have lead in your water, you’ll have to work with a Calgary plumber to remove all the potential sources of contamination. Removing and replacing large amounts of plumbing isn’t cheap though. It often costs in the range of $10,000-20,000.

If that’s simply not in your budget, there are a few more affordable options you can use to limit your risk. Only use cold tap water for drinking; hot water saps more lead from the pipes. Flush your pipes by running the water for a few minutes if no one has used the water for a couple hours. You can also install a filter on the sinks where people get drinking water.

Nobody wants to think about the possibility that their kids could be drinking lead contaminated water, but it’s vital that we take this potential threat seriously. Even in 2019, many children are exposed to lead and suffer from lead poisoning. It’s our duty to test our water at home and in schools to ensure our children’s safety. If you’re concerned about lead in your plumbing and need the advice of a friendly Calgary plumber as to what’s the next step, call Plumbing Paramedics today. We’re here to help.